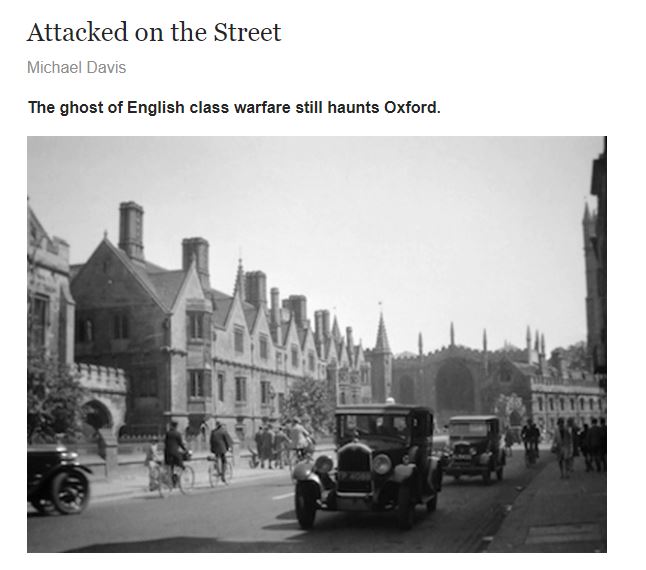 At 3:00 AM this morning, I wake up with one of the flash fevers I thought were over a week ago. My slight “walking” case of post-Bangkok bronchial pneumonia doesn’t seem so slight when it’s walking through my pores in the small hours of the morning. I’m shaky, covered in sweat. I can literally feel the waves of heat coming off my body and because pleurisy is one of the symptoms, I get a wonderful stabbing shank pain in my lung every time I take a breath. Straight-up Texas misery, that. When one of your lungs decides to be the Lone Star State all by itself in South East England, you’ve got a problem. You should go see a doctor, get some meds. You probably would if you didn’t hate going to the doctor more than the pain of bronchial pneumonia. Tea, you think to yourself, what I need is more tea.

The good thing is that, as usual, it goes away after 30 minutes of sitting on the edge of the bed trying to breathe. It will undoubtedly happen again. But I’ve noticed that the sudden fevers are becoming infrequent. I’m coughing less. And I imagine my disposition must be slowly improving as well. Soon I’ll be able to speak to other humans without it requiring an enormous amount of willpower and angst-suppression. Because there’s no sleeping after this, I take a shower, put on some fresh pajamas and my rabbit slippers, make a cup of Thai ginger tea, and open the blinds.

There is a canal three stories below my window. Most of the time, it’s pleasant. But someone is always staggering along the narrow path in the middle of the night and no one ever imagines that an insomnious American might be up there in the dark. Still, Oxford is a magical place. In the years I’ve lived here, I’ve seen things that would curl your hair faster than a Sultra Bombshell. So maybe there are people who would imagine things even stranger than yours truly, all in white, sitting in the window like Great Caesar’s Ghost. But I’m fairly sure none of those people are the ones staggering three inches from the water, yelling, “I’m a fookin’ gangsta!”

This happens in Oxford. Maybe I find it easy to accept that not everyone here is named Reginald and wears a crested cardigan because I’m from San Diego. When I was a kid, I had to spend most summers up in Fresno, which is a hellhole in central California known for raisins, gang murder, and PM3 particulates. Fresnians would always say, “Man, you live in San Diego. What do you do all day, tan? You surf? How come you don’t say, dude? How come you’re pale?” I never had a good answer to any of that because I never had a good answer to anything as a kid (I dislike the sun? I’m inherently morose? I’m an introvert? I prefer books to people, especially to those who ask me stupid questions?). But such interactions did teach me about civic narcissism and stereotyping: everyone from San Diego must either be an empty-headed Baywatch beauty or Spicoli from Fast Times at Ridgemont High.

The reality is that San Diego has all kinds of people–immigrants, an enormous service class, gang bullshit, powdered Republican suburbia, a pro-circuit martial arts community, a tatted-up hipster infestation, occultists, a persistently gay arts-and-humanities neighborhood, redneck neo-Nazi trailer fantasia, at least two massive homeless encampments, and yes, a very aggressive and territorial surf culture. So what? Every place has everything if you look hard enough. Humans are like that, even if they only wear their clown makeup every second Sunday.

I’ve seen some special cases here in Oxford. For every smug Draco Malfoy, there’s a toothless guy trying to sell Big Issue outside the coffee shop. There’s a 17-year-old drug dealer with a sag in his pants and a cap on sideways. Hordes of infantile tourists from every part of the world. Serious fast-walking grad students with tension headaches. Bow-tie wearing dons who look like they just had their star student give them a full-frontal oil massage. Housewives straight out of the 1950s in pencil skirts and sweater sets. Visiting professors trying hard to look like Aldous Huxley for at least two terms. All sorts, some of whom you will inevitably see at night weaving down the canal before you can finish a cup of ginger tea.

Weaving because this is England and that’s what you do after 9 ales. But my gangsta runs more towards sitting up quietly when I can’t sleep, thinking regretfully about the past, and wondering if I’m dying. This is why I’m so much fun to be around and why I have so many friends. I obsess. I’m still ruminating on the work students did for me three terms ago, three teaching positions ago, three lifetimes ago. I never forget. I’m still wondering what the hell happened during my PhD, about whether my second story collection is going to get published, about why my father lost his mind. I’m still mad at the world. It’s the extent of my charm.

It just makes me wonder at the inherent weirdness of life. Weird, not because people have a domineering style in the bedroom or sound like bloopers from an X-rated Cirque du Soleil, but because I know this guy–a hyper-conservative, pot-bellied, somewhat bewildered clone of Gomer Pyle. He’s a gamer. He’s really into grilling. And he’s passively racist and classist in the way of those who’ve never lived far from where they grew up and have never had to adopt uncomfortable points of view. I sound judgmental, but I don’t necessarily dislike the guy any more than I dislike most people. He has his issues. We all do.

Nevertheless: clown sex in the dead of night. And here I am, 41 years old, sick, unable to sleep, working obsessively again, worried about my writing, about the future, about the past. A friend of mine once said that some people get exactly what they want in life and the rest of us become philosophers. That might be true. It sounds good, at any rate. But I don’t think I’m a philosopher. I do think the world sometimes likes to tell a joke with a moment like this as the punchline. One lesson Oxford teaches after you’ve lived here for a while is that not everyone can be special, but everyone can be weird.