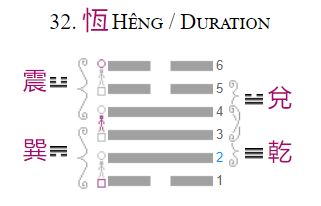 The transition from dilettante to serious artist is always indistinct.  As with any art form, one becomes what one does.  One becomes a writer by saying, “I’m a writer” and then writing.  I suppose one becomes “serious” after demonstrating or announcing one’s seriousness at some later date.  But isn’t it a little absurd to say, “I’m a serious writer”?  It immediately raises the question, “How serious?”

Maybe that is the required declaration, the necessary attestation of commitment at the necessary volume to prove you’re the real deal.  Because you have to prove it, right?  Because no one can assume how serious you are by just looking at you the way they might if you were some other sort of professional.  No one’s a part-time brain surgeon.  No one does constitutional law as a hobby.  No one flies for Lufthansa as a side gig.  No one asks how serious a nuclear engineer is.  When Red October is about to go under the ice, no one says, “Sure, but how serious is the captain?”

In the arts, however, people always wonder.  Some journalist, critic, competitor, or professor is always ready to say, “You Don’t Deserve to Live was an entertaining novel, but it’s not serious.”  And then everyone must nod as if that makes sense.  This is probably because no one will ever truly agree on how to define a serious writer producing serious writing.  No one has a clue.

Does money show it (James Patterson)?  Do numerous film adaptations of your work show it (Stephen King)?  How about literary and cultural iconicity (Alice Munro, Bret Easton Ellis)?  What about your books frequently showing up on university syllabi (Michael Cunningham, Francine Prose)?  What about your writing having been convincingly marketed as a “modern classic” such that it will one day be hermetically sealed in the basement of Cheops for post-apocalyptic archaeologists to dig up (Margaret Atwood, Donna Tartt)?  Where’s the benchmark for quality?  Who can say?  I can say I like some of these writers and dislike others.  But I like a lot of things and people, many of which will no doubt be adjudged “not serious” as soon as we can determine what that is.

Maybe no one asks Alice Munro whether she’s a serious writer anymore because she won the Nobel Prize for Literature in 2013.  Maybe that’s the only reliable standard.  No one argues with the Nobel Prize for Literature.  The Nobel committee called her a “master of the short story” and said she revolutionized modern literature.  Of course, three years later they said as much about Bob Dylan.  Three years between literary revolutions can make one’s head spin, but these are interesting times.  Next, the Nobel committee may award Munro a prize for her influence on folk music.  Then we can all relax.  They know what they’re doing.

Of course, there’s still the inner, subjective, impressionistic option.  At various stressful moments in my childhood, my mom would quote a line from “Duration,” my birth hexagram in the I-Ching: “[T]he dedicated man embodies an enduring meaning in his way of life, and thereby the world is formed. In that which gives things their duration, we can come to understand the nature of all beings in heaven and on earth.”  She said this often enough that I had it memorized by age 12.  An enduring meaning in his way of life.  Maybe that’s it.  “Enduring meaning” has a nice sound.  It’s certainly a better formulation and standard than any of the others given above.

But Nobel doesn’t award prizes for embodying an enduring meaning in one’s way of life.  It happens quietly, without parades and gold medals and book tours and exhausting four-hour dinners in New York and swarms of desperate grad students.  The only revolution it can incite is an inner revolution, an inner revelation.  The New York Times Book Review won’t be covering it.  Alice will remain in Canada.  Bob will stare at a tree outside the window and hum a little tune.

So how do you know if you’re a serious writer, if you have talent, if you aren’t wasting your time?  You can never know these things relative to what people say or how much money you’re making off your work or whether the gatekeepers and critics deem you worthy.  You can know whether the act of writing sometimes makes you feel good.  And in that feeling, there may be a quiet, personal meaning.  And if you write regularly, you may embody that meaning such that it becomes part of your life, a way of life.  And then you can stop asking questions that originate in commercial and social status anxiety instead of in the metaphysics of the creative process. 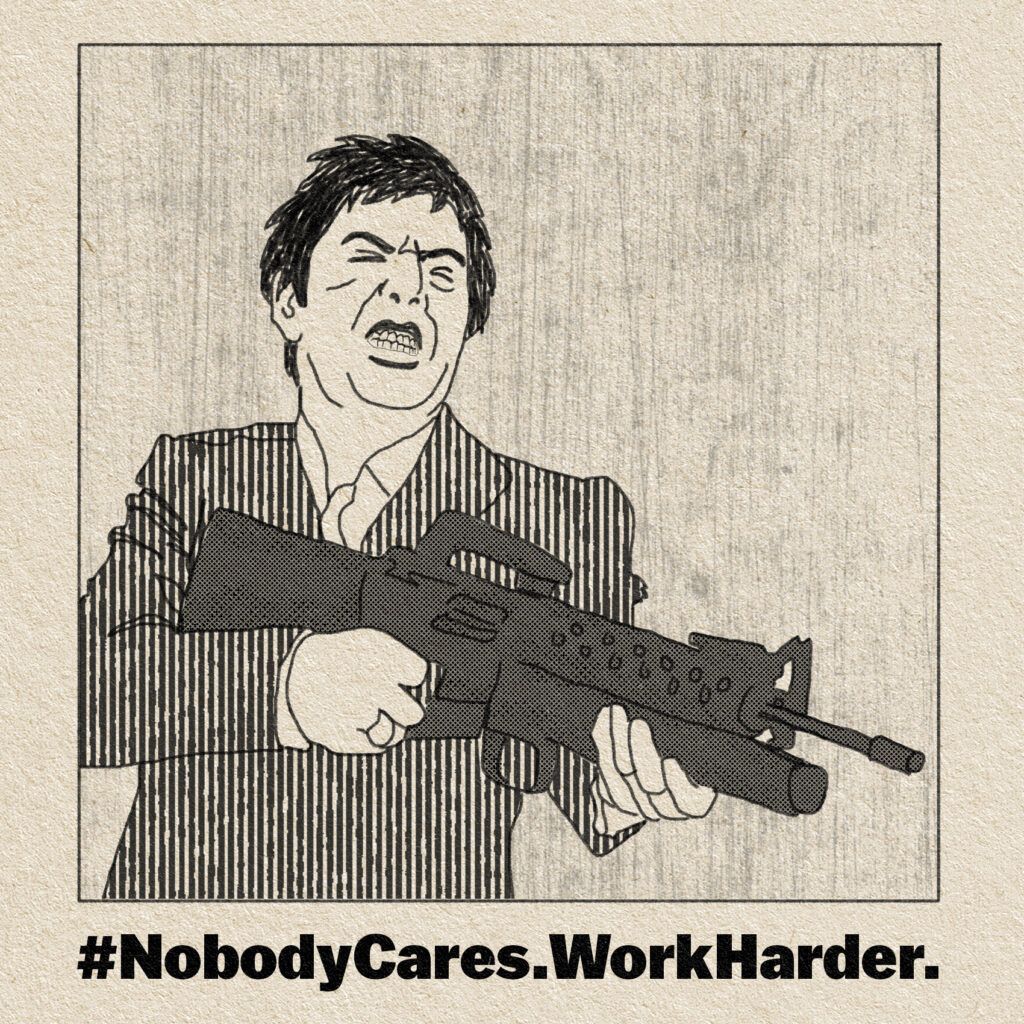 This morning, I read an essay by a fellow freelancer-ghostwriter on how depressing the paid writing hustle is and how editors can screw your work up after you’ve exhausted yourself querying and pitching articles. I sympathize. It’s rough. At the same time, if you’re doing it right, you shouldn’t feel exhausted and demoralized all the time.

Freelancing is a hard way to make a living—at least as hard as any other job people do. But it’s harder for some than for others, which is important to bear in mind. Living this life means accepting constant rejection, dealing with assholes, getting cheated at least some of the time, being prudent with your money months in advance (in case you hit a dry spell), writing for hours every day, and being willing to produce what other people say they want you to write (writing to spec) instead of what you may want. The reason I rarely complain about all this is because, deep down, I like doing it. The aggravations don’t get me down.

I would not be a good concert pianist, race car driver, or nuclear physicist. I can accept that. But people tend to think being a freelance writer is some kind of stage magic that anybody can learn if they just apply themselves to the grind. Not true, if you don’t want to be a miserable wreck. All jobs are hard, no matter what they are. The trick is to know yourself well enough to find the good kind of hard as opposed to the horrible rat-race kind.

Charles Bukowski famously said, “Don’t try.” It’s on his gravestone. He meant that there is too much of everything in the world. You don’t have to do something you’re not good at. Don’t try to be what you’re not. Let who you really are guide you and you won’t have to hate your life. This is so true, especially for freelancers and writers. It doesn’t mean “Don’t work hard.” It means work hard in the area that resonates most powerfully with who you are. Then take it as far as you can.  When you do something for its own sake, without obsessing about getting ahead, you don’t have to hustle and scheme. It’s a joy in itself. And the drawbacks become, if not negligible, then at least less important.

What takes an enormous amount of hustling and self-contortion for you—networking, pitching, worrying, querying, dealing with rejection, dealing with horrible people—takes less for someone else, who may be better connected or generally better suited for that particular profession or venture. Luck also matters. And fate. Every auditioning actor will tell you this. Every magazine writer will, too.

The opportunity cost of having to spend your energy on breaking through obstacle after obstacle can be avoided with a bit of self knowledge. You don’t have to (actually, you shouldn’t) spend your days feeling like the world is handing you a raw deal. Instead, find the thing that seems fluid, open, and easy, then do it as intensely and diligently as you can. Someone else will try to hustle for that, but you will leave him or her behind because, at least for you, it’s as natural as breathing.

Hustle culture comes from people being in the wrong place, not realizing it, and stubbornly grinding forward, demanding that things work without acknowledging the truth: not everyone is meant to be good at everything. But you’re good at something. Do that.