Maybe being a success-bot isn’t the way after all?

The Introspective Ferret’s Guide to Parties 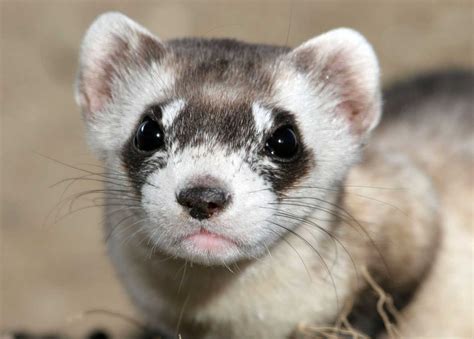 The quiet introspective ferret feels he has only been to two kinds of parties: those where people assess each other from behind smokescreens of shallow small talk and those where people get as drunk and as high as possible to avoid being aware of such assessment.  Office / department parties tend to be a blend of the two, with clever coworkers staying sober so they can capitalize on the rare opportunity to interrogate / insult the drunkards or make time with someone normally uninterested in them.  This is not misanthropy on the part of our gentle introspective ferret. He has simply learned that he likes individuals way more than groups.

Staying home is nearly always a better choice.  It keeps our ferret from having to dwell on the loathsome behavior that inevitably comes out in people after a few hours of drinking and frustration.  It’s way better not to see it, not to have to recall it, in those the ferret would prefer to otherwise respect.  But if he must attend, our ferret prefers to bring his own non-alcoholic beverages and disappear after about 90 minutes of watching people force smiles and reposition themselves feverishly around a room.  Also, having a palette-cleansing activity lined up, like a movie or some other distracting event, helps an introspective ferret shake off the bad vibes.

No one cares about what a ferret does at a party anyway. No cares that his drink is non-alcoholic.  In fact, they probably don’t even notice.  And no one really cares that he left after 90 minutes, unless they came to the party on a mission with the poor ferret in mind, in which case he should definitely scamper out with a quickness after no more than an hour and preferably by the back exit.

In the following days, the drama and innuendo about what happened between various drunkards at the party will become known.  But our gentle ferret will be an innocent child of the earth, oblivious and free, a wild polecat in the grass amid the butterflies. For he will be able to tell the simple truth: “I’d already left when X-horrible-thing happened between Bleary Mule and Angry Snake.  So I really have no idea.”  And people will turn their boredom and obsessiveness on someone more entertaining—Squawking Rooster, perhaps.

There are many different paths to greatness, not just the ones most commonly identified by conformist culture.  As long as your basic needs are met, where you put your energy—how you pursue excellence—is completely your business.  Realizing this can be difficult and gradual.

It seems true, even if we admit that discourses (value systems) will always compete with each other for dominance.  And one of the most ruthless and rapacious, at least in the West, is that of “meritocracy.”  A meritocracy is inherently based on an assumed set of cultural values.  But you need to realize that you are free to opt out of those assumed values.  What the masses consider to be good doesn’t have to define your life.

If you don’t accept meritocratic cultural values, merit-based judgments by those who do are irrelevant.  In other words, it is a mistake to impose the rules of a game on someone who refuses to play; though, because discourses will compete with each other, people will usually try to impose their personal values-discourse on you.  Often, they will do so because they’re not aware of alternatives.  They may not even remember the moment they chose to buy in.  And they may not understand that imposing values on someone else is an act of violence.

Remove the question of merit (and its various implications) and the locus of meaning in life shifts (possibly returns) from an external authority to the individual.  One arrives squarely within Viktor Frankl’s “Will to Meaning“—not seeking meaning / value relative to others, but exploring what is already resonant / resident in the self.  “Thy Will be Done” becomes “My Will be Done,” with all the freedoms and responsibilities arising from that shift.

It makes no difference if your private world is idiosyncratic to the point at which it would seem very strange to more common sensibilities.  As long as you’re not behaving like a hypocrite by harming or otherwise curtailing the autonomy of others, your interiority (including the way you choose to perceive the world outside your self) is completely yours.  And it doesn’t seem outrageous to conclude that this is how it should be.  If you don’t own your thoughts, can you ever own anything else?  In fact, it seems that the more you personalize your unique way of seeing and acting in the world, the stronger and more persuasive that uniqueness becomes.

Because discourse is grounded in conflict and competition, this self-originating, self-describing narrative you are spinning can have a destabilizing effect on others, who may accuse you of being a delusional, a dreamer, someone out of touch with (what the dominant culture considers) reality.  But if it works for you, isn’t it the right thing?  Isn’t that choosing inner freedom instead of pledging fealty to ideas and to a lifestyle that was designed (or emerged) without you particularly in mind?

Walking away from a meritocracy takes a lot of courage and effort.  Because you are a social being, it can involve a certain amount of suffering, alienation, and lonesomeness.  You risk being called a deviant, being labeled as a disaffected undesirable.  Even if you don’t agree with those judgments, they will still hurt.  Hopefully, your growing curiosity about your own sui generis greatness and freedom will mitigate that pain.

You might call this the “inward path,” the “artist’s way,” or “the path beyond the campfire” which leads into dark unmapped places, where all new things wait to be discovered. 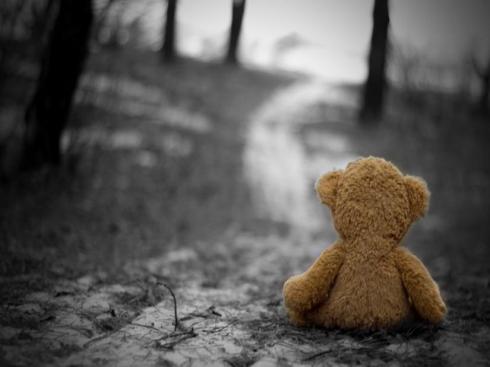 I’ve never found New Years Eve to be a very festive occasion.  The regrets of the past—not just of the previous year, but all the wreckage, sorrows, and mistakes that have thus far shaped the path behind—tend to be far more compelling.  It’s no use trying to plaster over such introspection, as most people do, with alcohol and shouting.  Fireworks are fine and I like them as much as anyone, but the feverish, almost desperate, partying people engage in so as not to have to confront the realities of the previous year, is pathetic.  I’d rather face my pain with a clear head.  This, of course, makes me unpleasant company at a New Years Eve party.  It’s a good thing I don’t go to them.

Party, like love or truth, can mean whatever we want it to mean.  Sometimes love means like or desire or the lesser of evils.  Sometimes truth means a better, more tolerable, sort of lie.  Often party means compulsive self-distraction.  I can count the number of parties where I’ve had fun on one hand.  Most have been dreadful and tedious, whether I was sober or not.  And, though I know the natural response is, “you are such a wretched, misanthropic, introverted son-of-a-bitch that you don’t know what fun is,” I think I do know.  At least, I know what it isn’t.  It’s not a night of forced cheer and denial, for one thing.

Woo.  Happy New Year.  Now get back in your cage.